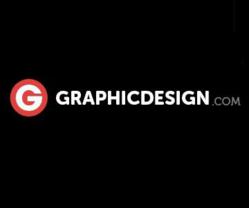 1 thought on “What Do You Think About Crowdsourced Design?”