At the PRINT 13 Conference this month, Julie Shaffer of Printing Industries of America, discussed some of the technologies that will go beyond QR codes to make print more engaging and interactive. She started out the presentation listing seven forms of mass communications that have evolved since the Gutenberg printing press was invented:

Julie then suggested that this decade might see the rise of an eighth form of mass media: Augmented Reality (AR). 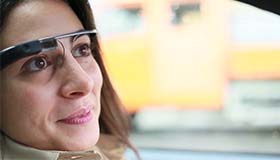 After hearing Julie’s prediction, I have been looking for additional examples to support her claims. It didn’t take long to find some because it turns out that the InsideAR 2013 Conference is coming up. October 10-11 in Munich, Germany.

Some of the topics that experts will discuss at the InsideAR Conference include: 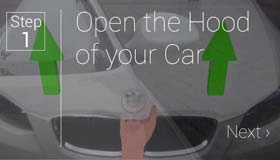 Earlier this year, Metaio worked with McDonald’s Germany to develop the “McMission” AR app. The app takes a playful approach to educating restaurant visitors about McDonald’s commitment to sustainability. The app consists of four “missions” that teach kids about renewable energy, recycling, waste disposal, and product origins. The games are launched by scanning printed items such as a McDonald’s box of French fries or images in McDonald’s “Sustainability Report.” 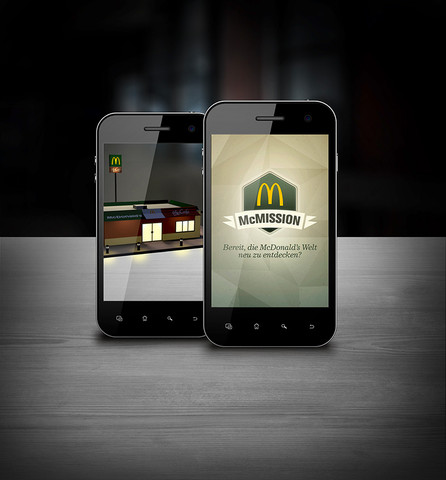 In her presentation at PRINT 13, Julie Shaffer showed some examples of the different ways that Nellymoser is making print more interactive with mobile-activated campaigns. While some campaigns require prints to include digital watermarks, QR codes, or NFC (near-field communications) codes, augmented reality can be used with any photograph or printed image without altering the prepress process. .

It seems to me that a lot of creativity will be required to make sure that customers are delighted (not disappointed) by the additional content they access through smartphones. (Otherwise, why bother “augmenting” printed materials at all?)

But once we all start wearing computing devices that don’t even require us to lift a smartphone, it’s easy to imagine that we might expect to see augmented reality everywhere we look.

What do you think? Have you seen any particularly creative applications of augmented reality that make printed pieces more interesting? more meaningful? more useful?