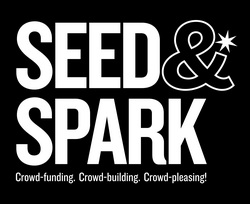 Why should big Hollywood studios be the only ones to decide which films get produced and viewed by the public? They won’t be for long. Whether you are a film lover who would like to see a greater variety of films or an independent filmmaker, alternatives are on the way.

For example, Seed&Spark is building an independent filmmaking community in which filmmakers and film-lovers come together to crowdfund interesting film projects, attract production resources such as cast and crew, and stream distribution.  The process is designed to help aspiring filmmakers build an audience every step of the way.

“Only 1% of the roughly 15,000 indie movies made every year receive distribution through traditional avenues. That means there are great indie films out there that no one has ever heard of!,” said Emily Best, founder and CEO of Seed&Spark. “We want to give filmmakers and independent film lovers an opportunity to connect and make it easier for more and different kinds of stories to find their audiences.”

In this new ecosystem for film production, people who support films will be able to watch more films. Every time you support the making of a moving-picture project (by funding, following, and sharing), you will earn “Sparks” that can be redeemed to watch movies on the streaming platform.

As a Founding Filmmaker, you will benefit from fee-free movie distribution as well as publicity campaigns to worldwide audiences through the Seed&Spark platform. 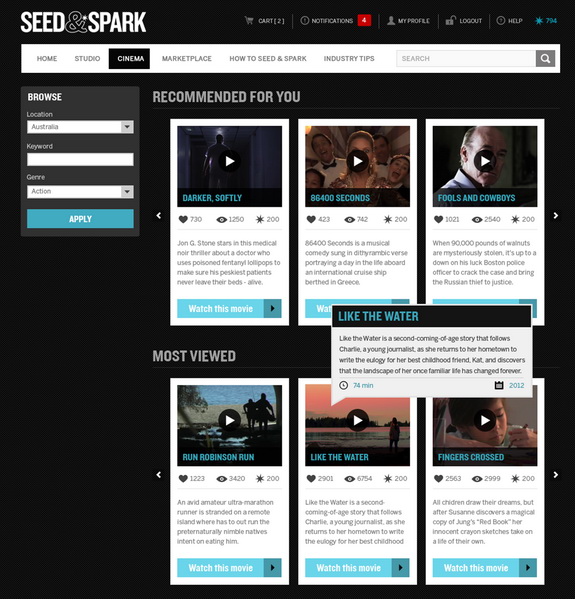